ARLINGTON, VA – Robert S. Smith, managing partner of Smith & Associates, was recently selected by his peers for inclusion in The Best Lawyers in Virginia 2011 in the field of Corporate Law.

Since its inception in 1973, Best Lawyers has become universally regarded as the definitive guide to legal excellence. Because Best Lawyers is based on an exhaustive peer-review survey in which more than 45,000 leading attorneys cast almost three million votes on the legal abilities of other lawyers in their specialties, and because lawyers are not required or allowed to pay a fee to be listed, inclusion in Best Lawyers is considered a singular honor.

Upon learning of the honor, Bernstein remarked

“I admit I was very envious each year when colleagues were named to The Best Lawyers in Virginia. I am thrilled to now have this singular honor among the rest.”

All Rights for the images reserved to craig Cloutier photostream from flickr, if you keep them,please keep the credit.

Our main office is on 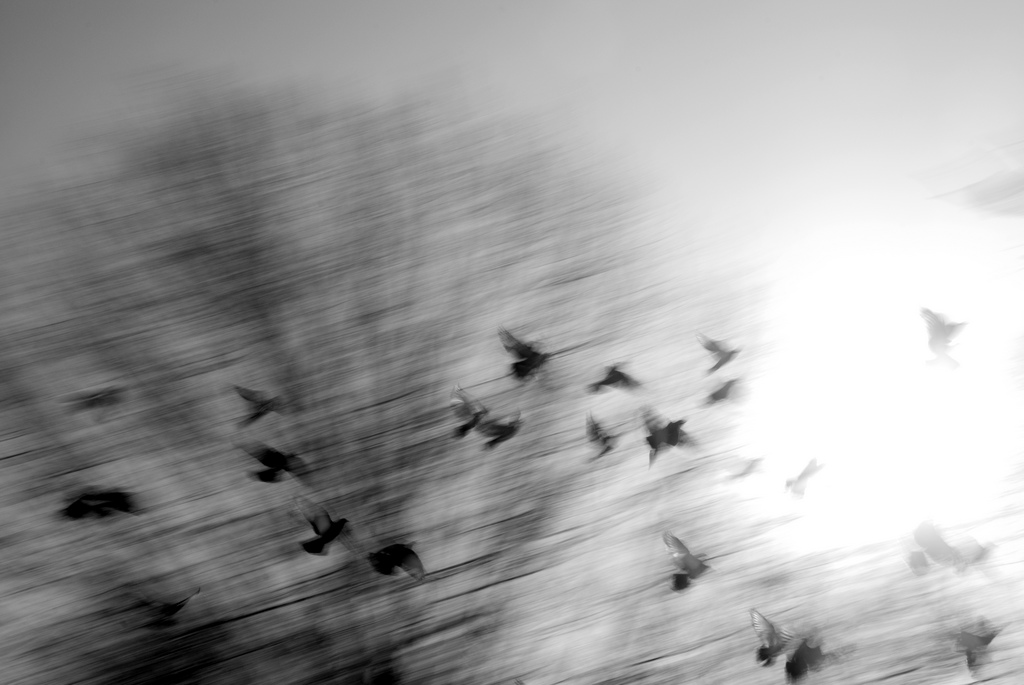